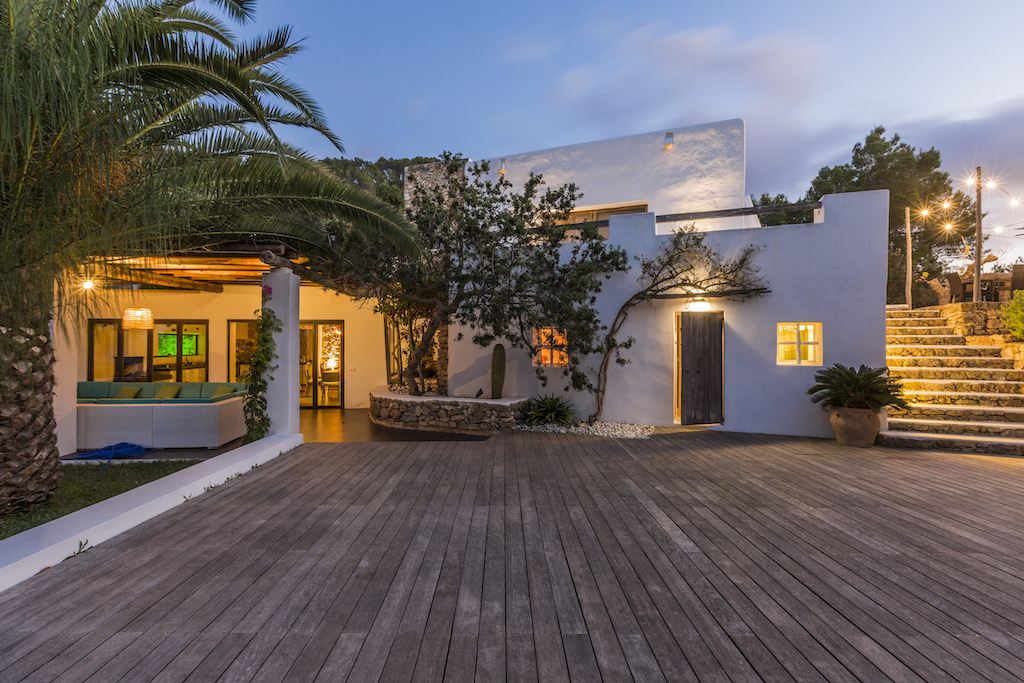 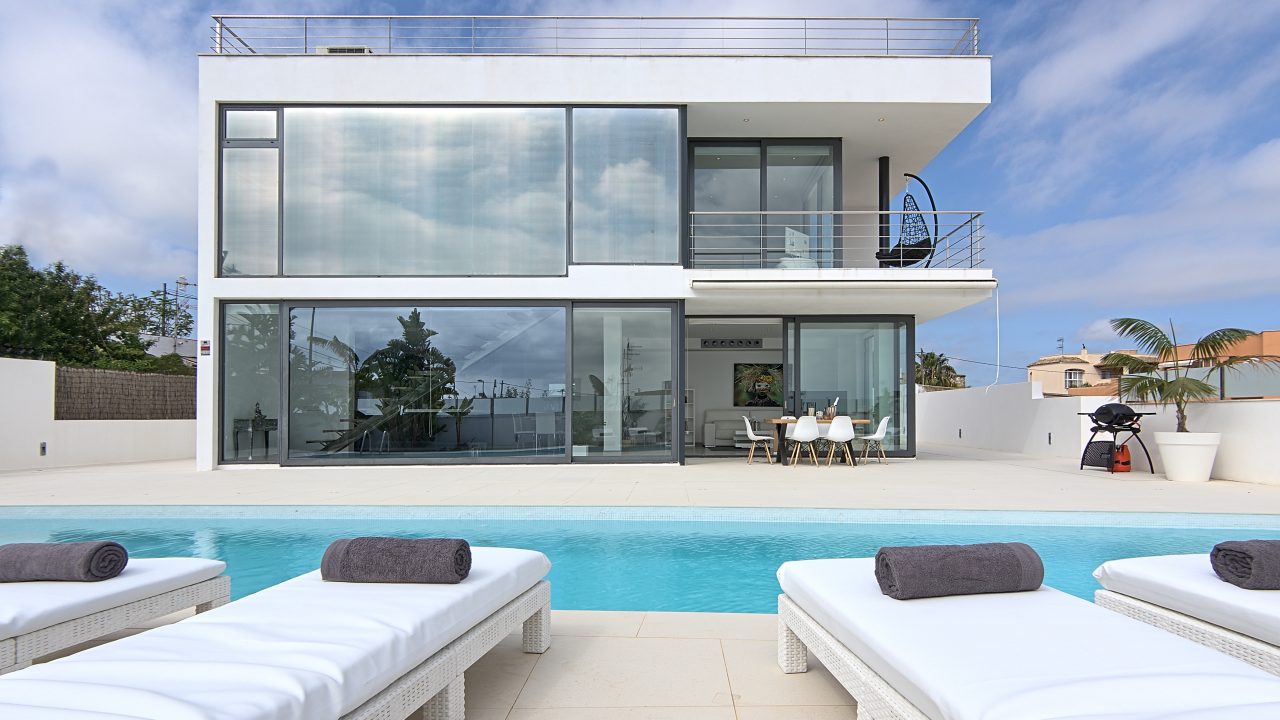 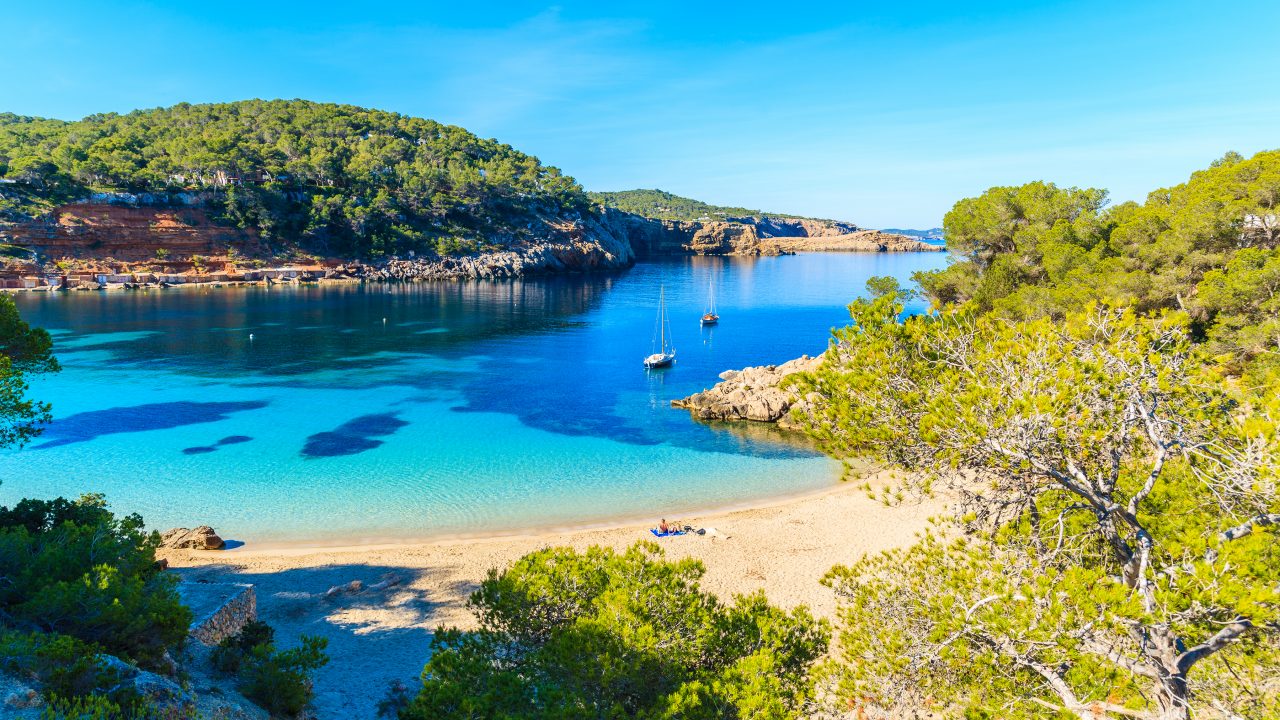 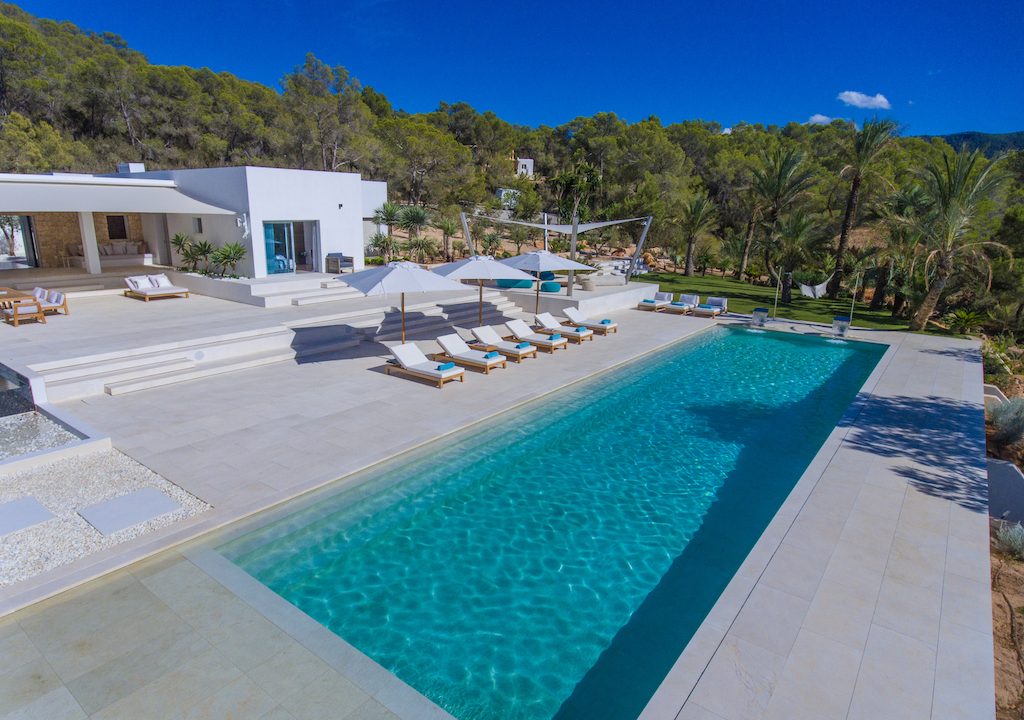 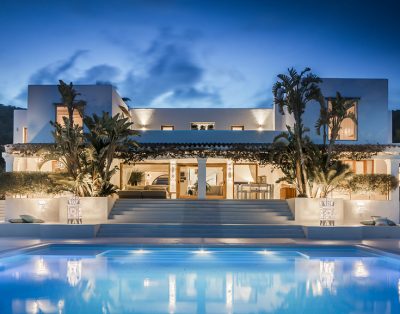 from € 2,400 /night
featured
Everland
Everland is an impressive 6 bedroom Ibizan holiday home with beautiful sweeping views of the ...
Ibiza - South
12
6
5

from € 6,265 /night
featured
Can Nemo
Can Nemo is an astonishing 6 bedroom villa in the prestigious neighbourhood of Cap Martinet. ...
Ibiza - East
12
6
5 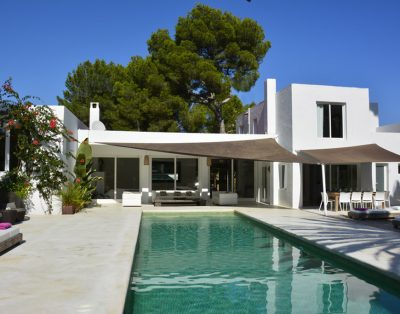 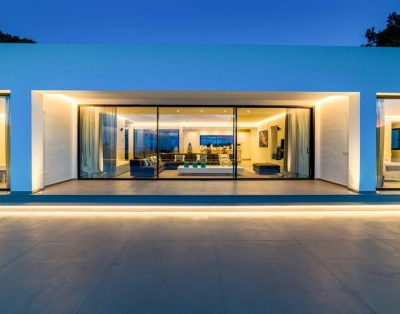 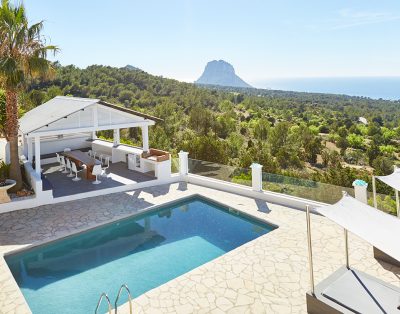 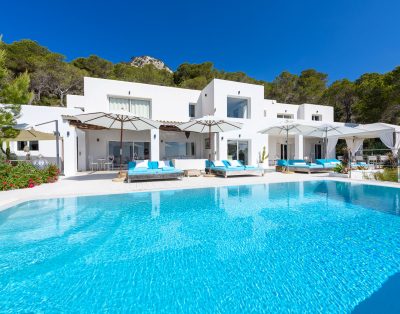 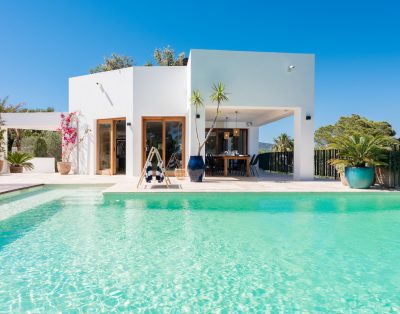 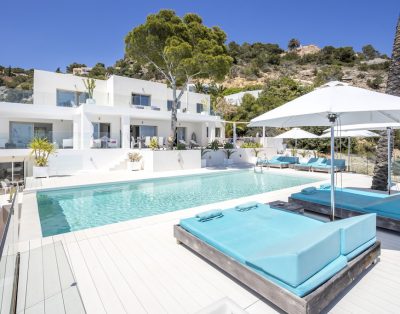 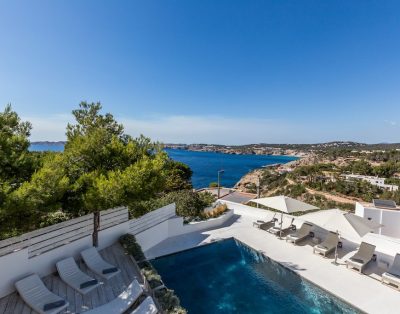 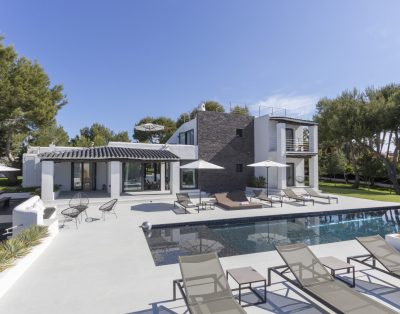 from € 1,130 /night
Can Sarmiento
Can Sarmiento is a magical Ibizan 6 bedroom holiday home with beautiful Balearic sea views ...
Ibiza - West
12
6
5 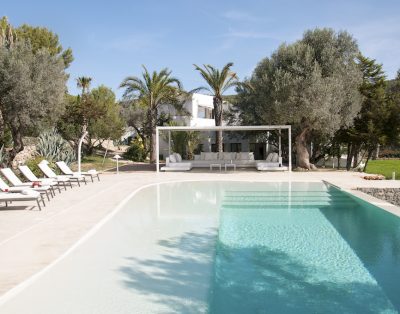 from € 2,100 /night
Casa Tyane
Casa Tyne is a picturesque 6 bedroom Ibizencan style property with a variety of beautiful ...
Ibiza - South
12
6
6 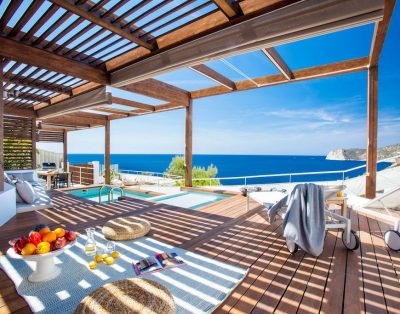